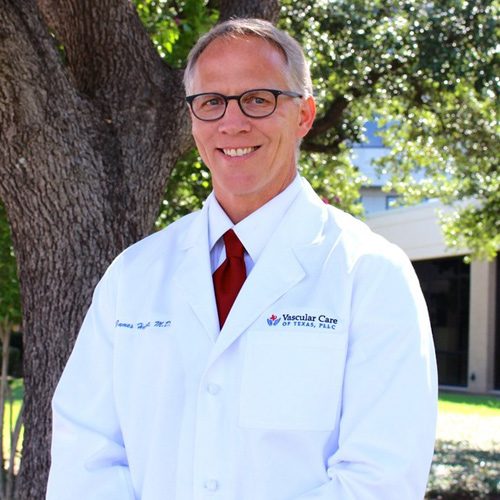 James C. Hayhurst is a native Texan, originally from Amarillo. He earned his undergraduate degree from Davidson College in Davidson, North Carolina and his medical degree from UT Southwestern Medical School in Dallas, TX. Upon completion of his internship and General Surgery residency at the University of Tennessee, he remained at the University of Tennessee for his fellowship in Vascular Surgery. He is board certified in both General and Vascular Surgery and is a Fellow of the American College of Surgeons.

Following completion of his training, Dr. Hayhurst returned to his hometown of Amarillo where he served the community for 14 years. In 2011, he relocated to Dallas to be near his wife’s family.

He specializes in all aspects of vascular care for his patients, which includes non-operative/medical, open surgical and endo-vascular treatment of all vascular conditions.

Dr. Hayhurst has been happily married to Debbie since 1988. They have 4 wonderful children and in his free time, enjoys being outdoors, fly fishing, skiing, cross fit, gardening and playing with his dog Ruby. He is also an avid musician and a member of a local bluegrass band. 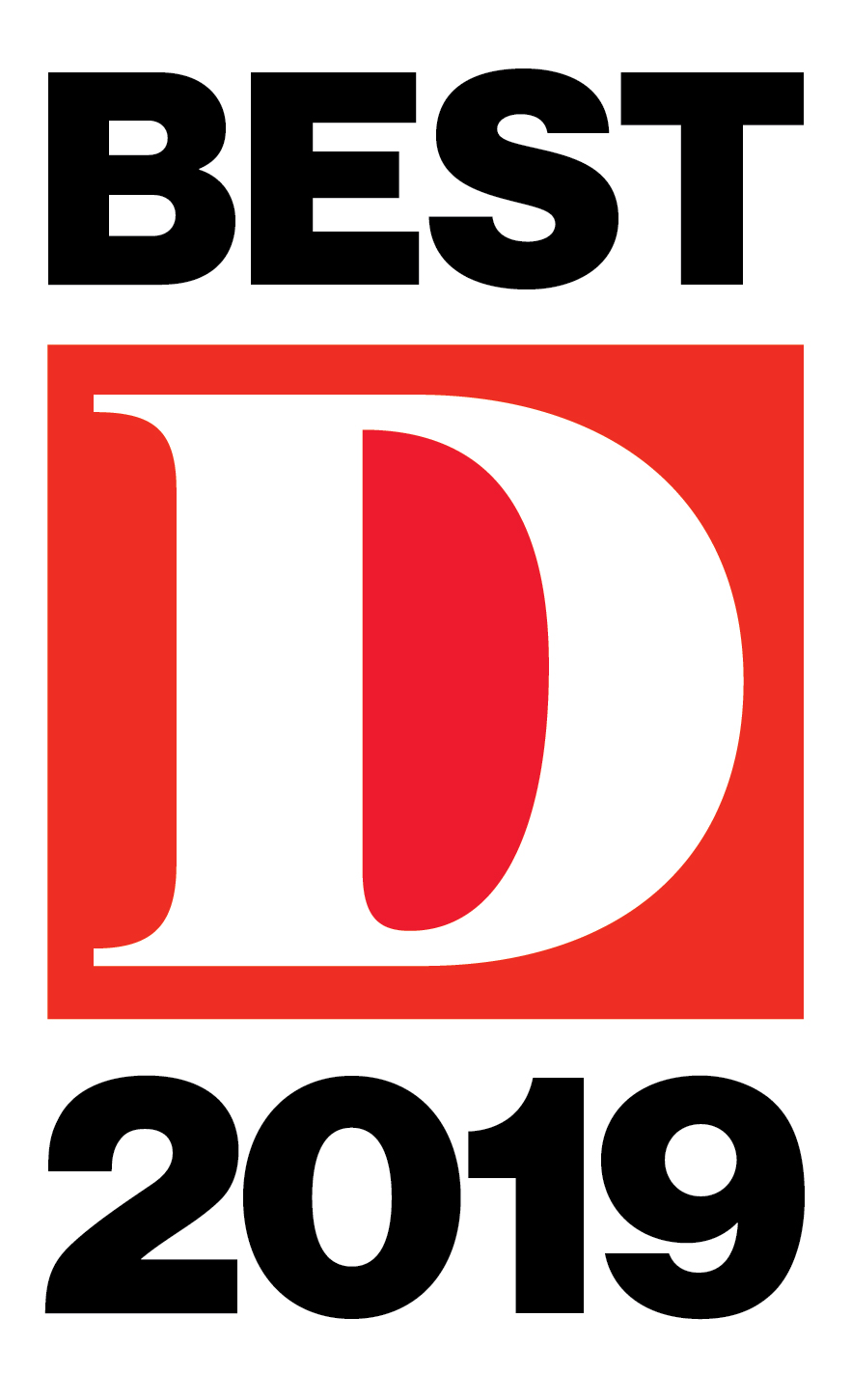 “Hands down one of the best doctors we have had the privilege of working with. We moved my father to the area and needed medical care immediately or him. Dr. Hayhurst’s staff made accommodations and miraculously worked us into his schedule. He’s thorough, informative and has excellent bedside manner. He is worth the drive for us and has won our respect.”

“Dr. Stephanian is both professional and kind. He has been my vascular surgeon for several years. His staff is wonderful. He has performed surgery on me three times and the outcomes have always been as expected. I STRONGLY recommend Dr. Stephanian.”

“On my first visit to discuss surgery he made me feel so comfortable as if he’d been my doctor for many years.” 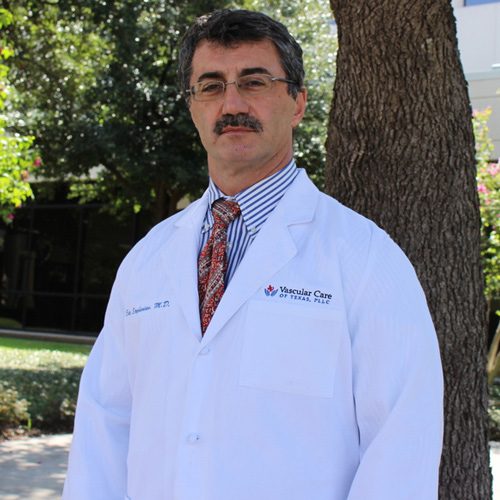 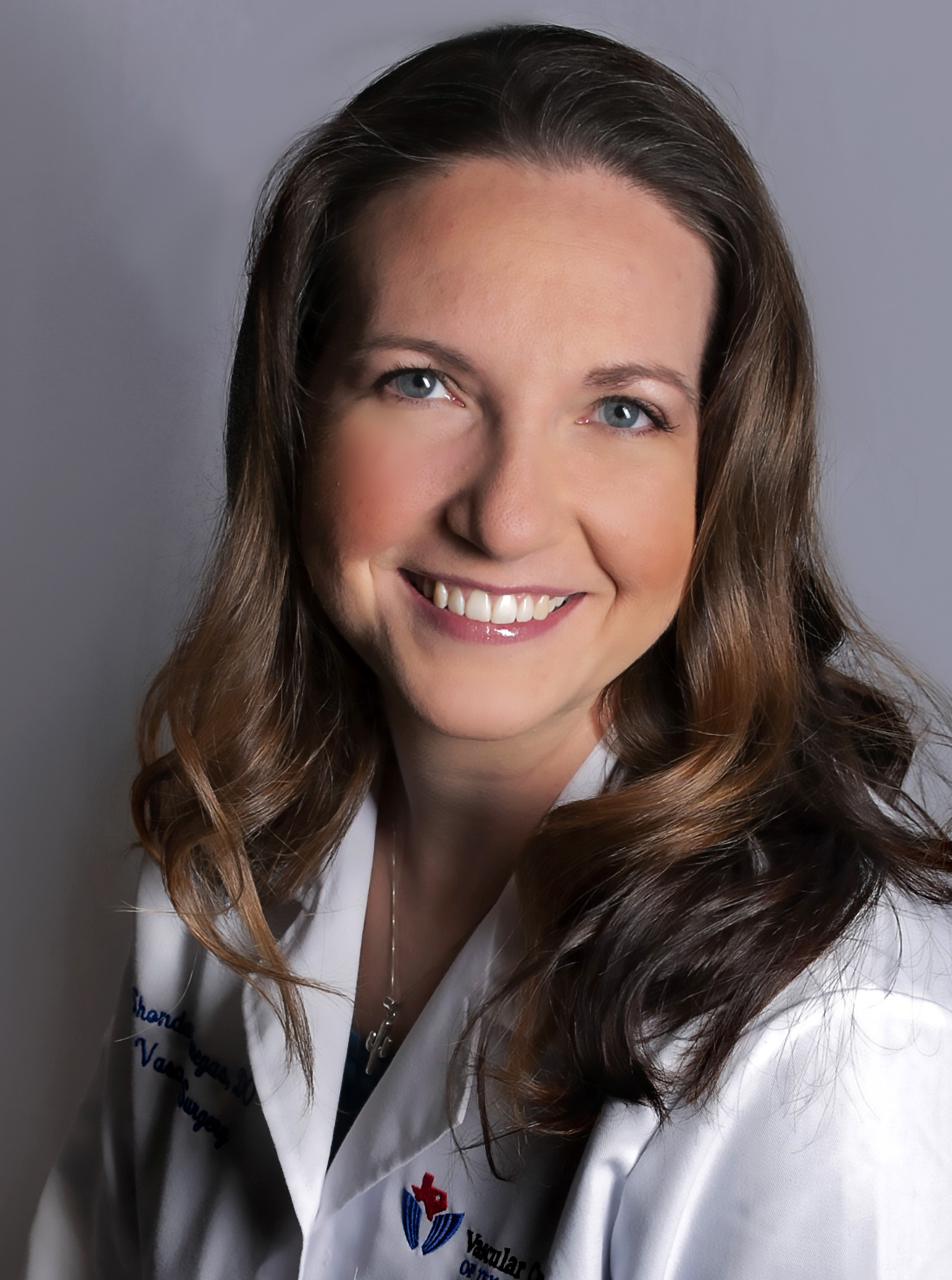 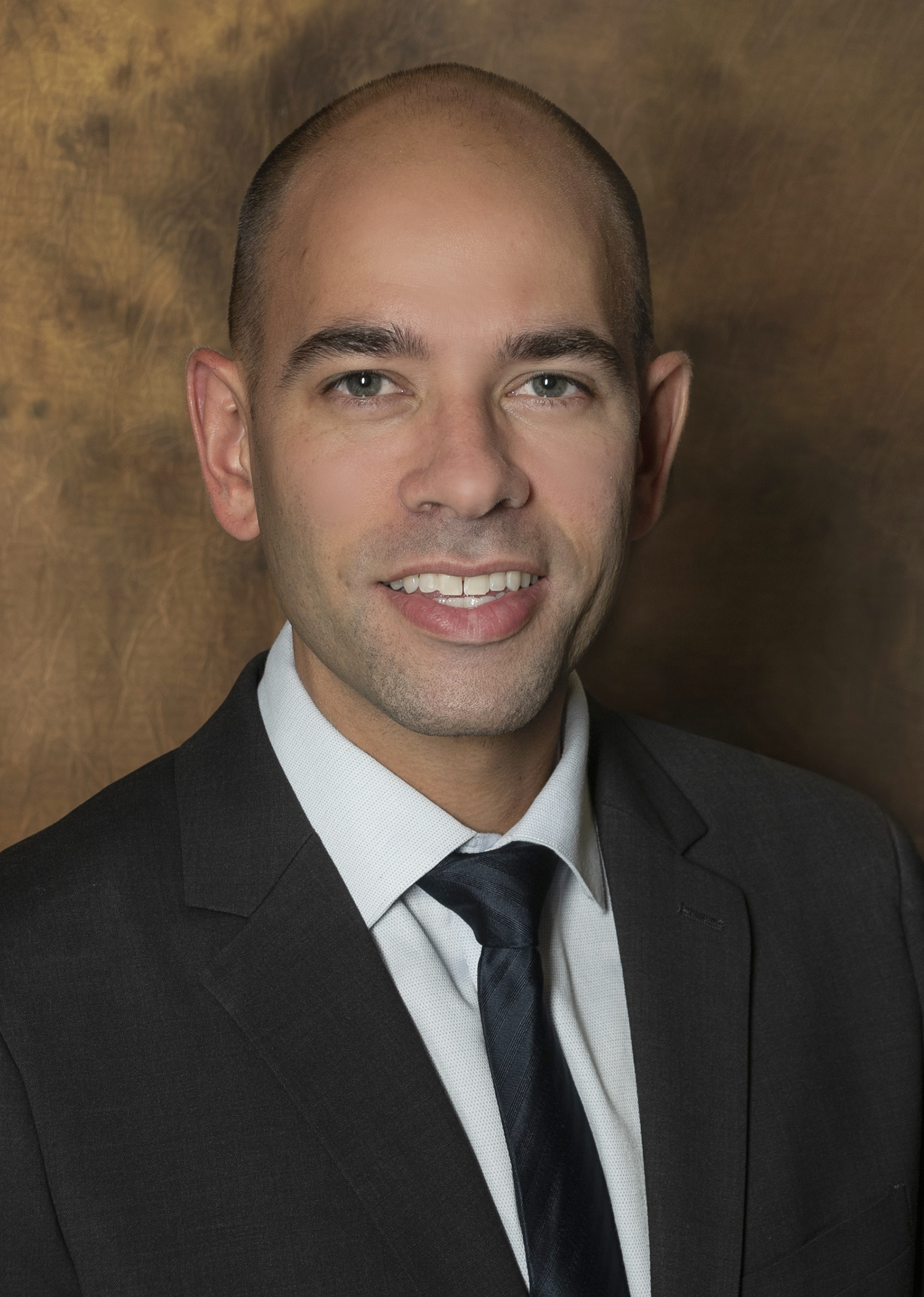 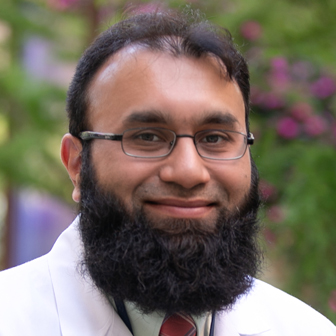 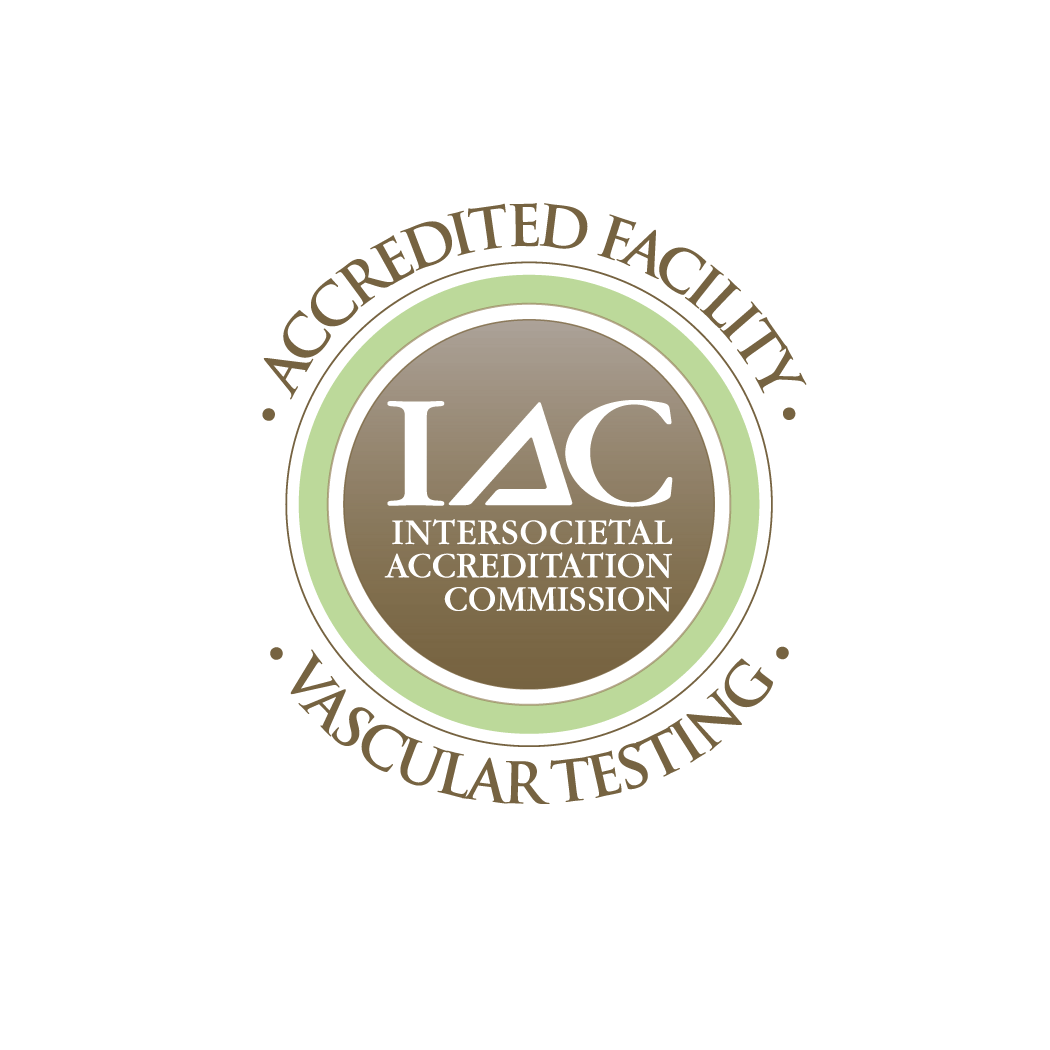